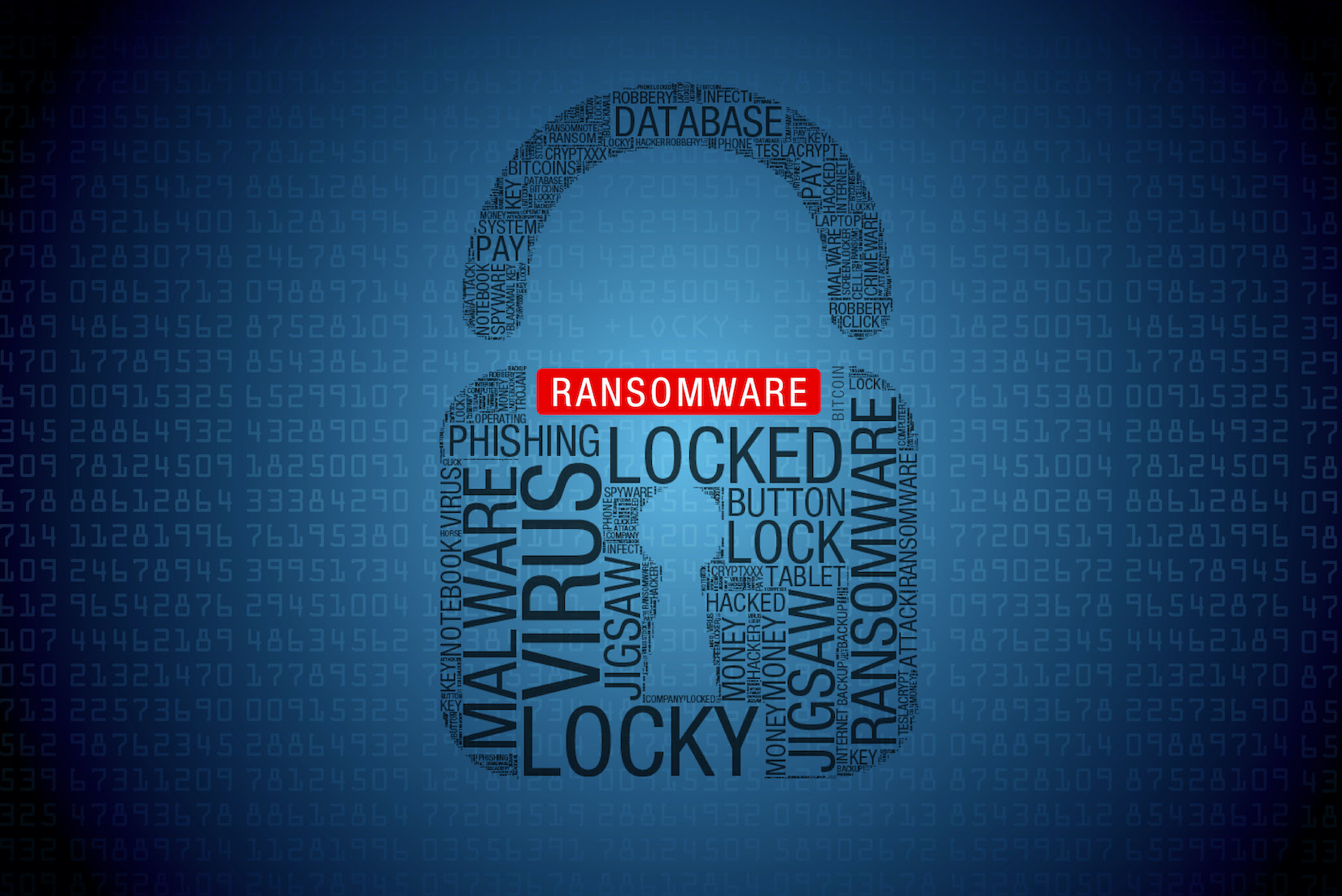 At the same time, the US Government deployed a more aggressive approach towards ransomware affiliates and developers than previously seen. For example, following the Colonial Pipeline hack, US law enforcement seized some of the ransom payment and the DOJ elevated investigations of ransomware attacks to a similar priority as terrorism. In addition, President Biden included ransomware attacks as one of the priority issues in his bilateral talks with Russian President Vladimir Putin in June 2021.

These actions had the effect of driving ransomware players underground. Following the Colonial Pipeline attack, the two most popular Russian-language hacking forums, Exploit and XSS, announced their decision to ban future ransomware discussions and remove all existing ransomware-related content threads. Both forums’ administrators gave one reason for the ban - ransomware is drawing too much attention from law enforcement agencies and the media, putting them at greater risk. The following is Exploit forum administrator’s statement regarding the ransomware ban (translated from Russian):

Since these and other forums represent a significant recruiting channel for ransomware affiliate programs, it would seem that the ban may deal a blow to ransomware vendors. The ban triggered heated discussions amongst forum members, some of whom are ransomware vendors and affiliates. The opinions are divided into two camps - those who support the ban and those who oppose it.

Presently, it is still too early to evaluate the impact of the ransomware ban on underground Russian-language forums. At the same, it is hard to disagree with the consensus of these forum’s members. And the consensus is that the ban will not reduce the number or sophistication of ransomware attacks. The forums themselves are still full of new posts by threat actors offering access to corporate networks for sale. Often, these are acquired by ransomware affiliates, or lead to partnerships between cybercriminals on a ransomware attack. The fact that the word “ransomware” is not mentioned in these posts does not in any way exclude ransomware affiliates from participating. Ironically, the ban may also strengthen large ransomware vendors with established reputations and affiliate programs who need not rely on forums for PR and collaboration.

So, at least for now, the ban of all ransomware-related discussions on the Russian-language forums has only two real losers: 1) the forums themselves, who are losing an important source of income, and 2) information security researchers, who are losing a key source of intelligence as ransomware collaborations now take place ‘under the radar’.

Dima Khrustalov is a senior analyst at Q6 Cyber’s Tel Aviv office, covering global cybercriminal activities on the Dark Web and Deep Web. Prior to Q6 Cyber, Dima was an Anti-Money-Laundering and Due Diligence analyst. Dima holds a BA in Communications and Business Administration from the Hebrew University of Jerusalem.
Share