E-Commerce Merchants: A Hot Commodity in the Dark Web 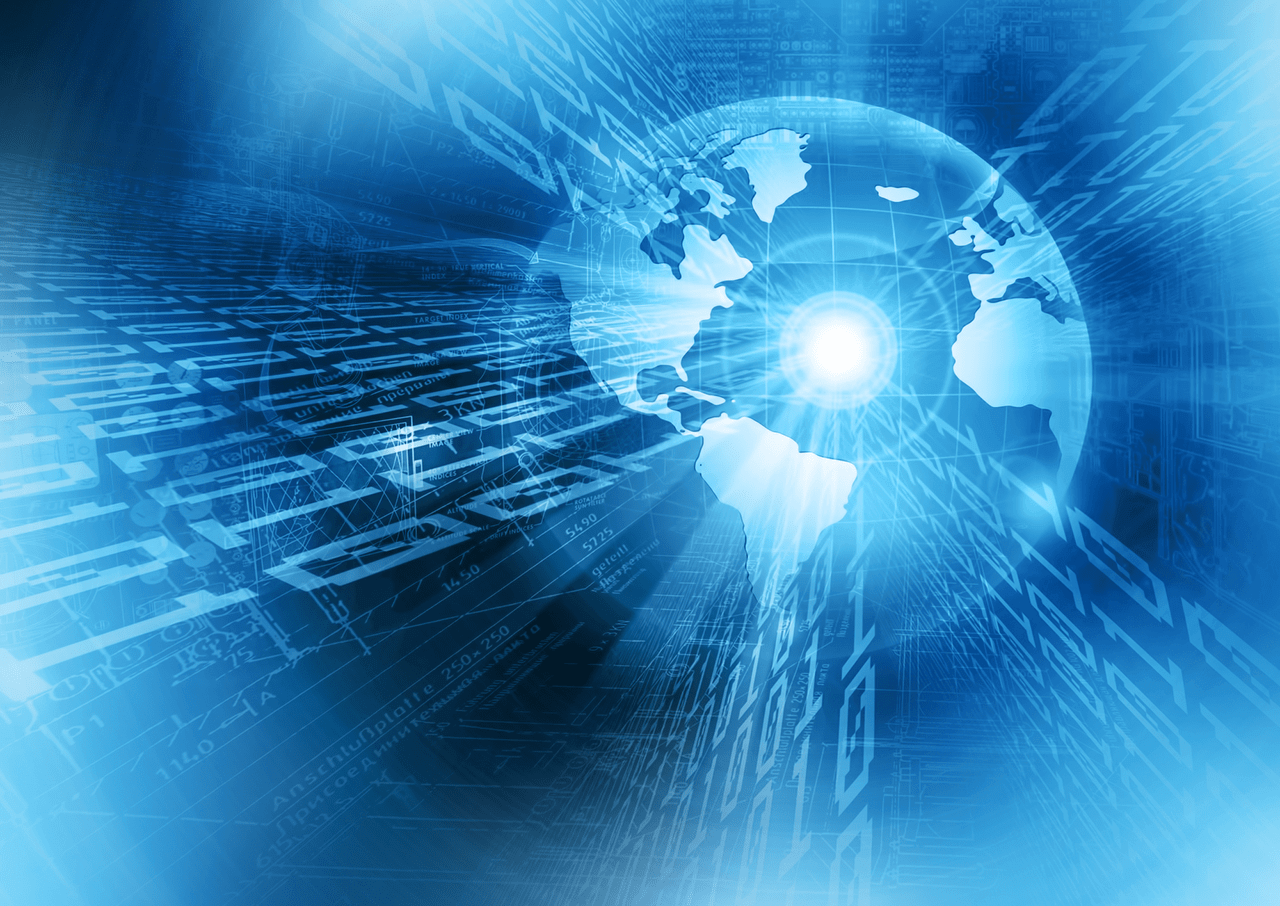 In recent years, cybercriminals implanted malicious skimming code directly on e-commerce shops and online content management and payment platforms as a way of stealing payment card data at scale. These attacks focused on identifying and exploiting vulnerabilities within these e-commerce platforms. With prominent victims such as British Airways, Ticketmaster, and Newegg, among others, this type of attack became known as “Magecart” and gained notoriety within information security circles and beyond. But as usual, this success brought about an increased focus by cybersecurity and e-commerce companies to identify “Magecart”-like vulnerabilities and improve detection and mitigation of such attacks.

In response, sharp cybercriminals turned to more targeted malware attacks of e-commerce merchants, particularly small to mid-size merchants. Their goal is to compromise the merchant’s payments processing account and steal all of the payment card data processed by the merchant. While the focus on small to mid-size merchants may seem counterintuitive, it is carefully designed to “fly below the radar” of larger and better-resourced merchants as well as financial institutions and card brands that tend to monitor larger merchants.

Consequently, in the first half of 2019, we have observed a spike in the demand for such compromised e-commerce merchant accounts in the Dark Web. Specifically, up until October 2018, there was only one prominent cybercriminal actively seeking to purchase access to compromised merchants from other hackers. In the first half of 2019, there are many more players active in this market, resulting in a booming market for compromised e-commerce merchants, with cybercriminals willing to pay as much as $20,000 per merchant. The demand is likely to continue growing, further fueling growth in CNP fraud.

Prices for compromised merchants range between $300 to $20,000 per merchant, and are closely tied to the size and type of the merchant. For example, merchants selling luxury goods with high transaction volumes are valued greater than merchants selling moderately-priced goods with low transaction volumes. In many cases, the cybercriminals also enter into a partnership – no money is exchanged upfront, and they agree to share the proceeds from the fraud scheme.

Cybercriminals are eager to buy compromised merchants of almost every size. Often, the minimum requirement is that the merchant process 3-5 orders per day. The following is a comparison of several dominant cybercriminals targeting e-commerce merchants: